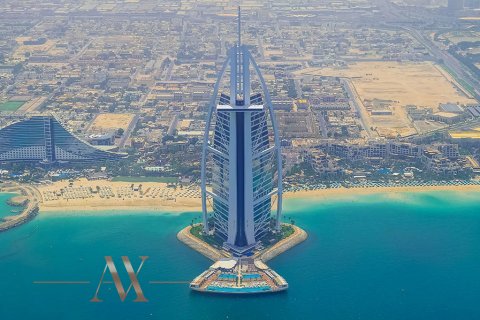 FTX Europe, a new branch of FTX international exchange platform, became the first company to receive a license for commercial activity in the cryptocurrency sector in Dubai. The company is going to open a regional headquarters in the Emirate.

It became known on Tuesday, March 15. A week before that, the first law regulating the local cryptocurrency market was adopted in Dubai. An independent supervisory authority «Virtual Asser Regulatory Authority» (VARA) was created.

According to the statement of the ruler of Dubai, Sheikh Mohammed bin Rashid Al Maktoum, the new regulator will be responsible for the development of a favorable business environment for virtual assets, the creation of favorable regulations, the regulation of licensing and market supervision in general. VФRA will also ensure the connection of crypto markets with regional and global financial systems.

On March 15, FTX also issued a press release, where it confirmed its intentions to develop in regional markets, especially in MENA countries.

Earlier in the same week, the company's competitor, the Chinese Binance platform, received the first license in the Middle East region for commercial activities in the crypto sector in Bahrain and announced its intention to obtain a license to operate in Dubai.

Just one day after FTX, Binance received such a license on March 16.