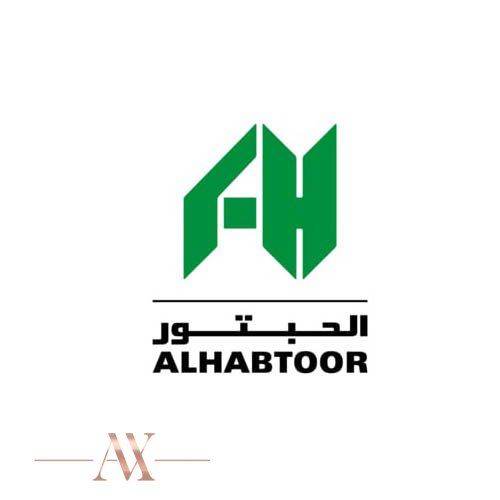 3
Objects completed
1970
Founded in
The Al Habtoor Group has grown with the United Arab Emirates. What started out as a small engineering firm in 1970, is today one of the region’s most respected conglomerates with interests in the hospitality, automotive, real estate, education and publishing sectors. The Al Habtoor Group has earned itself a solid reputation both locally and internationally due to the vision of its Chairman, Khalaf Ahmad Al Habtoor.

The Al Habtoor Group is one of the UAE's most respected and successful businesses. Today it operates in the UAE and international markets. It employs thousands of highly-qualified, experienced professionals. Just as the name of the UAE has become synonymous with trade and enterprise all over the world, the name of the Al Habtoor Group has become synonymous with dynamic growth, evidenced by its commitment to develop and grow businesses in multiple sectors.

It proudly waves the United Arab Emirates flag in many cities around the globe including London, Vienna, Budapest, Beirut and Springfield, Illinois.
All objects of the developer
×